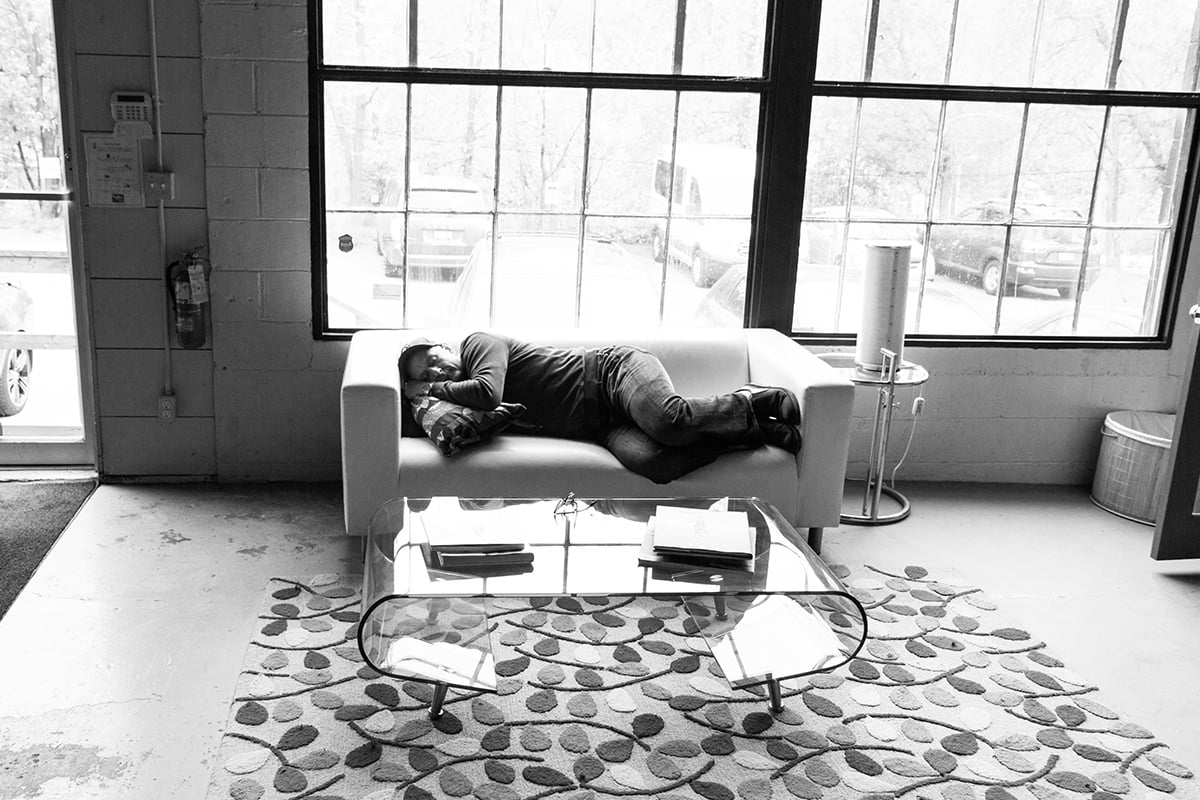 In much of the world this mountainous view of the ocean would demand a million-dollar price tag, just for the view. But this is Haiti and this is the coastline that 600,000 residents of Port Au Prince came to after the earthquake nearly seven years ago.

The ‘homes’ built here were not meant to be homes. They were built as temporary shelters. “There’s a difference,” Vijonet Demero, Bethany’s Country Director for Haiti, reminds me. “They are all falling down now, yet the people have nowhere to go.”

I was warned that we were going into an area that was not safe. There could be problems because I am a white outsider.

“Look around before you get out of the truck.”

“We will always think about our quickest exit route and park so that we can easily get out if we need to.”

“Sorry, we can’t go see that family because there is a group of men gathered nearby that could create a problem.”

“The windows are blackened, so they can’t see who is inside.”

“We need to make sure we are out of this area well before dark.”

This was all part of the conversation…before we got lost. And for the record, although I was listening, I never saw anything that made me feel concerned.

The trails, paths and roads that weave this squatter community together are a maze. Even though our driver claimed to “know every road in Haiti” we got lost. And every set of directions we received contradicted the last. “This is not good,” he muttered. At night it is absolutely black. There is no electricity or running water in this region, just temporary shelters and 600,000 people. After passing the same people, signs and shelters several times, we found a bird’s eye perch and mapped a route out of the maze before dark.

“Sure, we could help them start small businesses. We could give them a loan,” says Vijonet, “but no one could pay for their products, so they’d give everything away out of compassion. How do we ask them to repay the loan then?”

What about the hundreds of millions of dollars that have gone to Haiti over the past several years? That’s too complicated for this short piece. There’s corruption, there are many reasons, but the road to hell can sometimes be paved with good intentions. Pointing over to a multi-million-dollar Olympic park that was recently built on the edge of the squatter community, Vijonet reflects, “They think that giving is always a blessing. Sometimes it’s not. They give you what you don’t need and can force it on you. This park has never been used once. The area is far too dangerous for people to travel to, and those who live here are not thinking about athletics.” 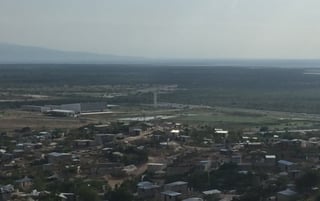 We met a family that is supported through child sponsorship but the support was only enough to send four of their five children to school. With a pained look in her eyes the mother told us which one she simply couldn’t afford to send. A choice no mother should ever have to make.

It feels like it should be solvable. But looking at the beautiful Caribbean coastline and the Olympic park and the thousands of permanent-temporary shelters, it all just feels wrong.